The basic concept behind acupuncture is that there channels and conduits connecting pools of chi energy stored in the body called meridians. These patterns of flow were documented early in historical text but the actual anatomical location of acupuncture points were consolidated later in Chinese medicinal history. Tiny needles are inserted into the skin and muscle at charted points on the human anatomy.These needles can stay in from anywhere from 5 to 30 minutes. How it actually works seems to be a mystery to the scientific medical community however many patients have felt noticeable and well documented health improving benefits. Even though you are being stuck with multiple needles at the same time many patients have found the treatment to be very relaxing.

Acupuncture’s legitimacy has actually been proven and had the most documented scientific medical studies done comparatively to most traditional chinese medicine. It has been successfully proven to treat conditions from musculoskeletal problems to nausea to anxiety and infertility! The treatment length is based on a cases by case basis but some patients felt instant relief and were even considered cured on their first visit.

In 1997, a study was officially published by the NIH (National Institute of Health) which confirmed the safety and health benefits of acupuncture. It has even come so far as to be accepted by some medical insurance policies. 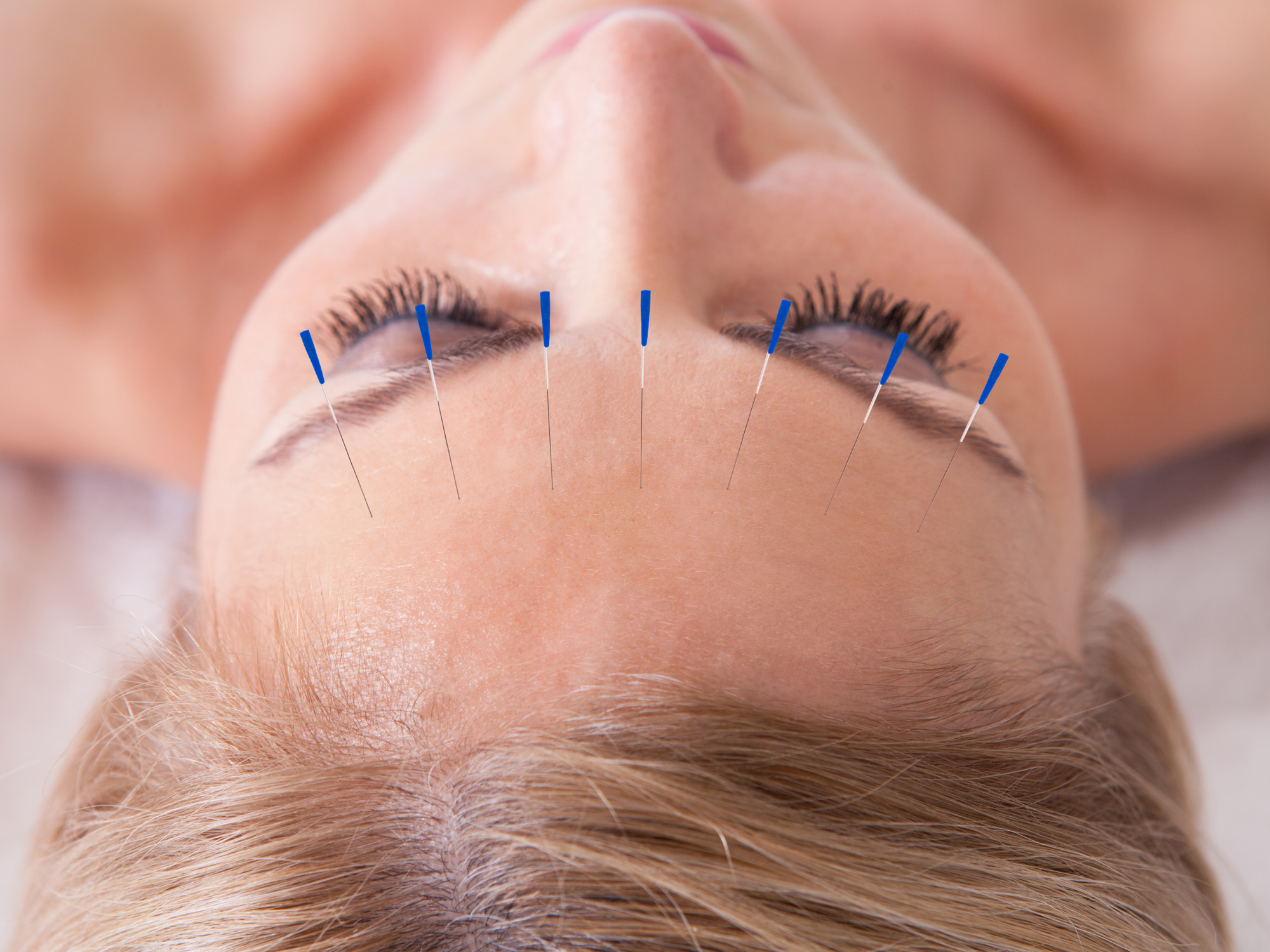 While literally every disease identified over the past 3000 years has acupuncture treatment considerations, there are several common conditions recognized by the World Health Organization.